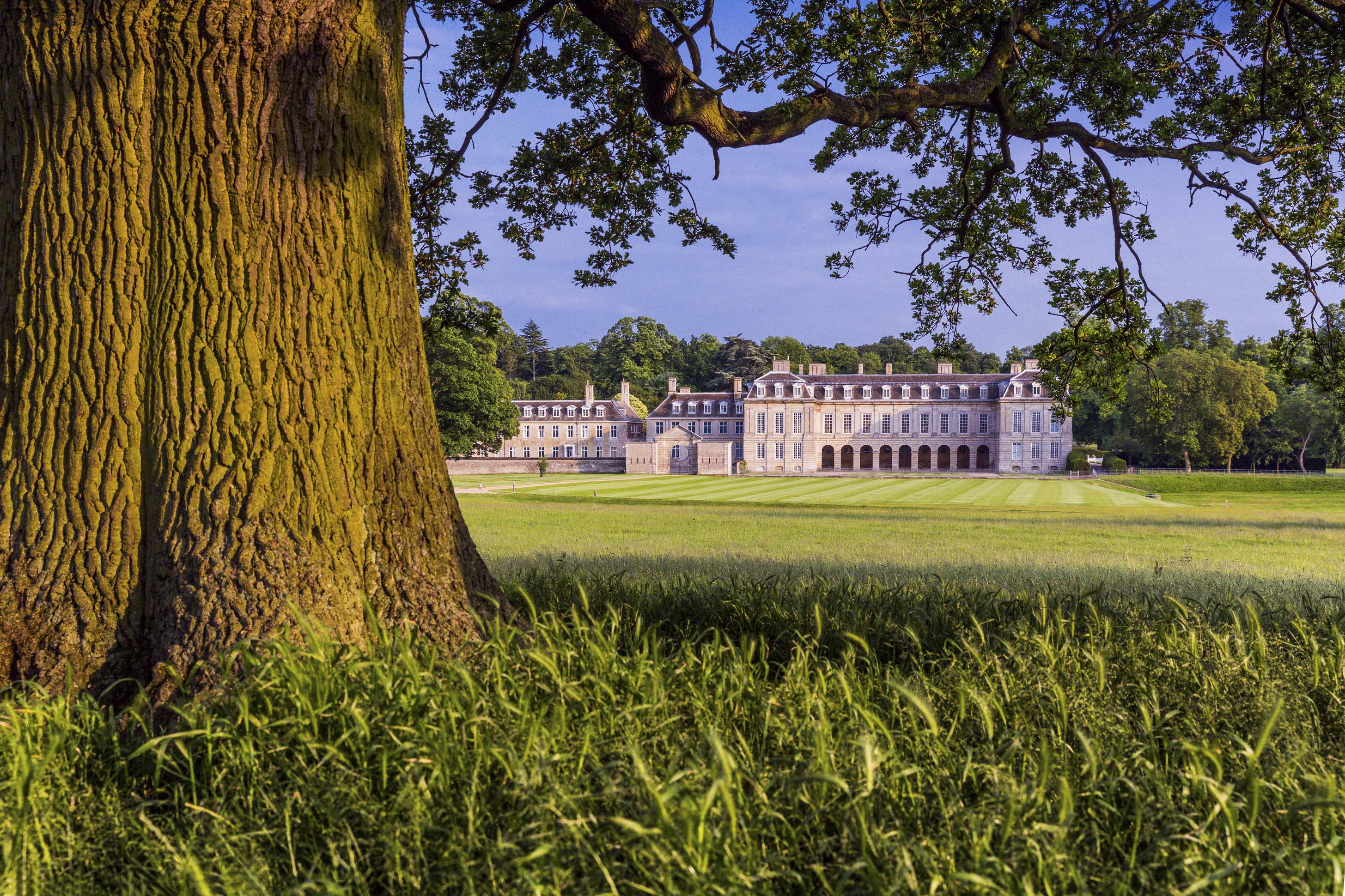 Inspired by the Royal Palaces of Louis XIV, Ralph – latterly 1st Duke – Montagu returned to England, minded to create his own interpretation of Versailles in the Northamptonshire Countryside. Located just half an hour from Rutland, the country house will this month host an Open Garden event for the NGS to allow visitors to witness for themselves the estate’s stunning autumn colours…

Autumn Open Gardens tend to be few and far between, which is rather a shame since the colour palette of the season is always a sight to behold. Happily, Boughton House near Kettering is this month hosting an event for the NGS, just half an hour from Oakham or Stamford. And it’s well worth the visit to see the grounds of the country house deemed ‘England’s Versailles’ in all its autumn glory.

Boughton House in its current form mostly dates back to the 1690s but was created on the grounds of a manor house built in 1528. Ralph Montagu, later 1st Duke of Montagu, restyled the house having served as ambassador for Louis XIV when he created Versailles… and being being a man on the up and keen to impress, he fancied building something similar, right down to the gardens, with their tree lines, vistas, myriad water features and statuary.

Ralph’s tenure spanned 1638-1709 whereupon his son John ‘The Planter’ picked up the baton with horticultural rather than architectural objectives and created the avenues of elms and limes. Incidentally, Boughton has worked with a tree specialist to create a new Dutch Elm disease resistant species of the tree, which is currently subject to licence but may be commercially available in the future.

The grounds ‘slept’ for about 160 years when the Montagu dynasty became extinct, before the last lady of that name married into the Buccleuch family. From the mid-20th century John Scott, 9th Duke of Buccleuch embarked on restoration, dredging lakes and restoring parkland across the 400 acres or so of parkland closest to the house and the 100 or so acres of more formal gardens beyond.

Work continued under the present incumbent Richard Scott, 10th Duke of Buccleuch, including a couple of modern additions to the gardens. 2008 saw the introduction of Orpheus, an inverted pyramid sculpture which took its inspiration from the eponymous Greek myth about the musician who rescues his wife, Eurydice, from Hades’ underworld.

In 2015, the estate’s Grand Etang and its 18th century 75ft water fountain was also restored.

“We’re delighted to be hosting an October Open Garden event for the NGS,” said David Cullum, Boughton’s Parks & Garden Manager. “October is time for harvesting produce within the kitchen garden from pumpkins and apples in the orchards. There are also wonderful changes, too, in terms of the colours across the parks and gardens as autumn takes hold.”

“These colours are all reflected in the waterways and panoramic vistas of the landscape and they become an almost magical spectacle. The acers that will appear become a vision of colours along with our chrysanths.”

The final word must go to Bernard Opara, one of Boughton’s five full time and two part time gardeners who, alongside much-valued volunteers, help to tend the estate: “All of the Parks & Gardens team at Boughton House look forward to the opportunity to welcome gardening enthusiasts, amateurs or anyone who is interested in our diverse and interesting site”

“We particularly enjoy seeing familiar faces returning to see what’s changed and to discover a little bit more of what they may not have seen previously… especially following the difficulties of the last 18 months.”