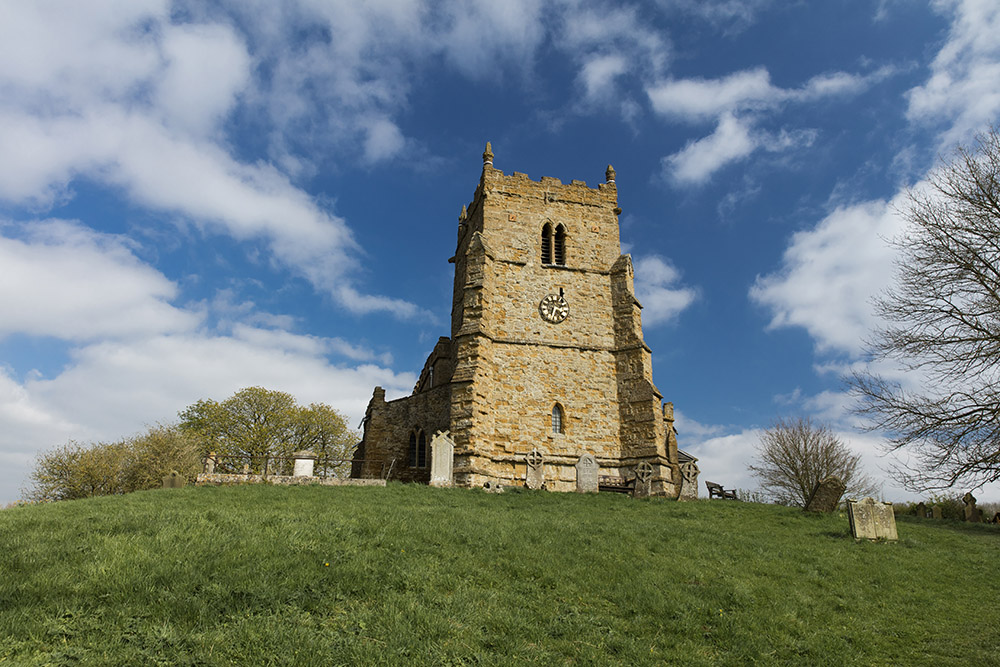 10 of the Best Lincolnshire Villages

Lincolnshire is lucky to have a pick of the prettiest and most picturesque villages in the country. From the Wolds to the Wash, our diverse landscape is blessed to be brimming with beauty…

Arguably two of the most beautiful villages in the county — neighbouring Tealby and Walesby boast a wealth of countryside charm.

Situated on the Western fringes of the Wolds, Tealby prides itself on an array of attractive attributes, including a Tealby iron stone 12th Century Church.

The Viking Way — a popular footpath which stretches from the Humber to Oakham, Rutland — also passes through the village. The ‘Rambler’s Church’ in Walesby is found on this famous footpath, and provides a stunning viewpoint for residents and ramblers alike.

A picturesque stone village — many define Oasby as the quintessential countryside village. A tranquil, rural setting, the village is an idyllic peaceful retreat from the nearby towns of Grantham, Boston and Sleaford.

Its traditional country pub, The Houblon Inn, is replete with real ales, low beams and a huge open fire.

Home to two top class golf courses,  including the world-famous Hotchkin, ‘Kinema in the Woods —  the only cinema in the country to operate by projection from behind the screen — and several aviation heritage sites associated with the Dambusters, this Lincolnshire village achieves the perfect amalgamation of amenities, attractions, and ambience.

This Lincolnshire lady lived there until her death in 1995, shortly after reaching the enviable age of 102. After her passing, villagers campaigned to have the cottage kept as ‘something special’ for Navenby, and it has since been run as a unique museum.

Home to the only surviving eight sailed windmill. To the east, Abbey Parks Farm is renowned for its speciality vegetables, in particular, asparagus. Fashion and furnishings also add to the village’s appeal, with Lindsey James and Elm Grange Interiors on its doorstep.

Famous for its watersport and leisure facilities, Tallington is located just a few miles from Stamford which affords it popularity as a commuter village. The Stamford Canal, which runs through the village, was a true forerunner of modern English canals, whilst the village’s history has also been greatly influenced by the railways, particularly in the days of steam.

Historic hamlet Toft is today noted for its golf, as it hosts one of the best 18-hole courses in South Lincolnshire.

Referred to as ‘Toftlund’ in the Domesday book of 1086, meaning ‘the plot of land by the grove’, the settlement is also steeped in a fascinating history, which it shares with neighboring hamlet Lound. Fantastic views of rolling hills also add to its small-scale splendor.

A large village, close to the border with Nottinghamshire, Saxilby lies on the Foss Dyke, which is famed as the oldest canal in England. Originally a medieval village, the arrival of the railway in 1849 allowed for its expansion, and it is now a key suburb of the county’s capital city.

The Parish of Winteringham in North Lincolnshire has an alluring history, and in the early years of the twentieth century it became part of the national rail network. In Roman times, the village was a major crossing point to Brough on the Yorkshire side of the river.

The world renowned Winteringham Fields Restaurant is also located in the village. Famed for its fine food — its dedication to local produce and fresh fish have earned it a prestigious reputation.

St Helen’s Church, Brant Broughton is said to have the most ornate spire in Lincolnshire, which can be seen from miles around.

The village is also home to a unique Meeting House, used by the Religious Society of Friends, or Quakers, who continue to meet for worship every Sunday.

An inviting main street, lined with houses dating back to the 18th and 19th centuries, combined with clusters of contemporary cottages also add to the attraction of this agricultural abode.