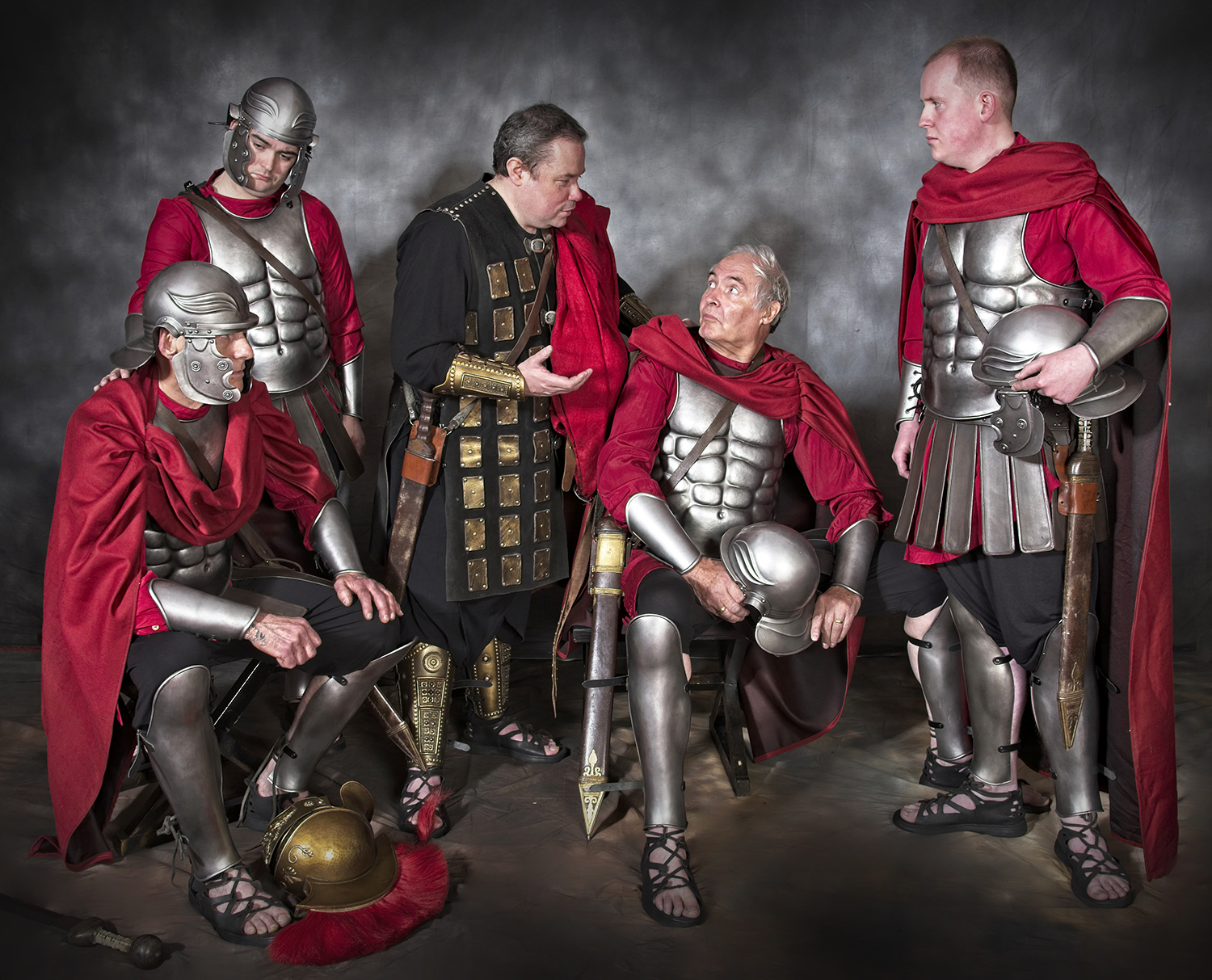 Shakespeare in Stamford: A Bard Influence

The joy of consuming Shakespeare is not just the pleasure of intricately woven stories of tragedy, comedy or history, but in recognising the continuing influence that the dramatist still has on our language 400 years after his death. Many of our common phrases – such as ‘alive and kicking’ – have their roots in Shakespeare’s plays and his work has formed the basis of operas, musicals and stories predicated on his work.

Celebrating the playwright in our area is the Stamford Shakespeare Company and over 34,000 literary fans who enjoy the company’s three plays each year. Last year saw the 1,000,000th ticket sold and the quality of each production ensures that year after year, the company’s success is – to coin another of Shakespeare’s wonderful phrases – a foregone conclusion.

“The company was founded in 1968 by RADA graduate Jean Harley,” says Theatre Manager David Fensom. “At that time the company put on its shows in the Monastery Garden at The George of Stamford.”

“When the hotel needed to complete building work on the gardens in 1977, the hotel could no longer accommodate the company, so it began looking for another place to operate from.”

With just £78 in the bank the company found the near-derelict Tolethorpe Hall. A private loan of £36,000 secured the property and has since been paid back, ensuring the company owns its estate, including the 600-seater amphitheatre.

As we write, the Grade II* Tolethorpe Hall is a hive of activity. Planning and preparation for the company’s trio of plays begins a year in advance. Even before 2019’s plays have made their debuts, the following year’s performances have been settled on, cast the previous October and by about April, major creative decisions are made, such as the mise-en-scène against which each play will be based. A script is refined and edited to facilitate rehearsals, which will also provide more guidance for the creative teams, too.

As well as a cast of seven to 30 actors, each play has a technical team and around 20-30 people working in and around the Hall during a show. These are overseen by 10 board members to whom the three play directors – responsible for the creative elements and management of their plays – report.

The company has its own wardrobe mistress, Miriam Spring Davies, who works with her costume designers and makers to create up to 200 costumes each year. If you’re a fan of dressing up as a 1920s flapper or a 1940s spiv, or like me your inclination is towards a skimpy Elizabethan codpiece in plush velvet, you’ll be intrigued by the prospect that the company also has over 1,000 costumes in its storerooms. And they can now be hired out. Mr Benn eat your heart out!

There’s also a very hard-working group of set designers who construct backdrops measuring 30ft x 20ft and weighing up to 2.5 tonnes each. “Once scripts have been confirmed and we’ve cast our actors, set design and production meetings take place in October and November,” says David.

“By Christmas we’re ready for a full read-through and set production will be underway. Many of Shakespeare’s plays are quite bloody, so we also use professional fight coordinators to ensure we can handle foils realistically and safely… we don’t want a tragedy on our hands, even if that’s supposed to be the genre of the play!”

It seems grossly disrespectful to suggest that the actors on the stage of Tolethorpe Hall are amateurs. Though it’s true that they’re not paid, their commitment to their production is unquestionable, and because of the high production values throughout the theatre, the company attracts a very good calibre of acting talent as a way of giving aspiring performers a way into professional theatre.

Tolethorpe is often a way for youngsters to prove their commitment to theatre prior to employment in the arts. Lead actors dedicate around 500 hours to rehearsing and performing for their roles.

Each year sees two Shakespearean plays staged at Tolethorpe, plus a third ‘wildcard’ play. This year’s productions are shipwrecked love triangle, The Twelfth Night, and the tragedy of Julius Caesar. The company’s wildcard will be the witty supernatural comedy courtesy of old wag Nöel Coward, Blithe Spirit, which sees novelist Charles Condomine accidentally summoning the spirit of his ex-wife and being caught in an expectedly acrimonious pickle between two wives – one dead; one alive!

Shakespeare may have remarked that all the world’s a stage, but few stages are as well presented and directed as those of Tolethorpe Hall. It’s easy for locals to overlook a regular highlight in Stamford and Rutland’s summer calendar, but to do so would be an affront to the hard work of over 100 volunteers labouring to produce some very special evenings of summer entertainment for all of its patrons. After all, as Shakespeare himself points out in Hamlet, this summer, The Play’s The Thing! 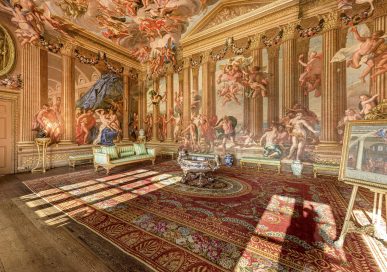 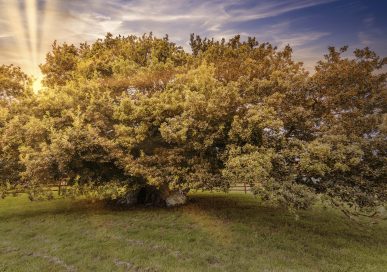 ‘Mighty oaks from little acorns grow,’ as the saying goes. And that’s certainly the case with The Bowthorpe Oak near...
January 17, 2020